Public speaking for kids Everyone is probably familiar with the fear of public speaking. Statistically, it’s inherent in 95% of the world’s population to some extent. In psychology the fear of speaking in public is called glossophobia. Rhetoric will help to handle such phenomenon and also learn to form your own opinion and talk with confidence. Rhetoric is an art of effectively talk with people. Harmonious combination of rhetoric, psychological and acting techniques embodies public speaking.

Good grammar and ability to persuade has always been a guarantee of success in professional, social and personal lives. Person’s image and his perception by others depends by quarter on how articulate a person is irrelevant of the age and status.

Many parents could ask: do the kids need the public speaking skills? And our answer is yes! In the childhood and especially in adolescence there is a high needs in socializing with their peers, while social and organizational skills can be poorly developed. A child needs to develop communication skills for the full development of the person. Public speaking courses for kids can help in this.

Why is the art of public speaking important for teenagers? Parents and teachers frequently face common children's problems such as they cannot work with classmates, express ideas, present information, ask and answer questions properly. Sometimes a student can be prepared for the lessons, but worry too much, mix up words, stammer, and as a result can't respond verbally.

A child can be developed and smart enough, but the wrong pronunciation, improper information delivery, inability to build speech makes the performance boring. Such unsuccessful experience is stressful and contributes to a lack of confidence and leads to the fear of public speaking.

In addition, in the internet age live communication is increasingly giving way to the internet messages, which distances people from each other. Jargons, word reductions and emojis are being used instead of words, and the art the public speaking means little to teenagers. Besides, many representatives of the younger generation Additionally, many teenagers have a poor vocabulary and cannot explain ideas.

Public speaking courses for teenagers in our school aimed at resolving such problems. 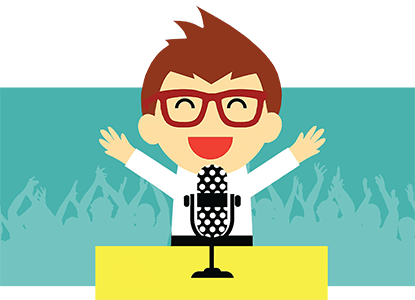 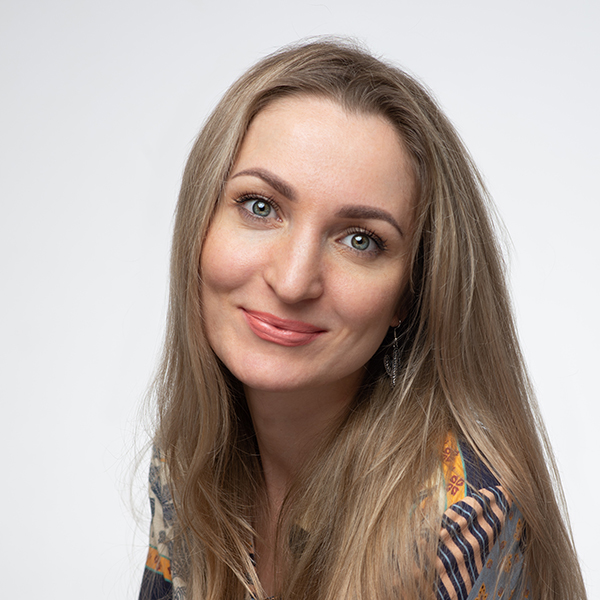 Programming for the little ones, Creating games with Scratch, Public speaking

Programming for the little ones, Creating games with Scratch, Public speaking 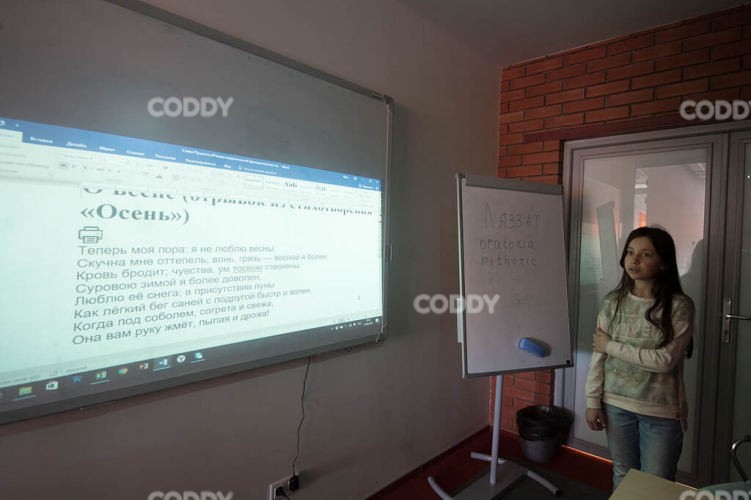 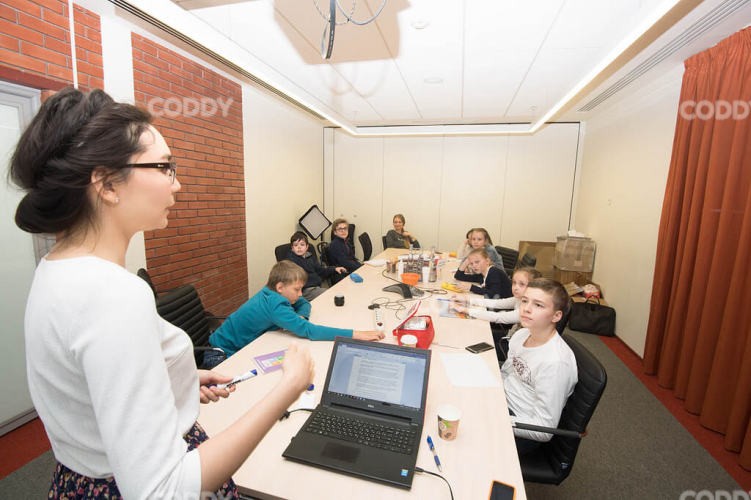 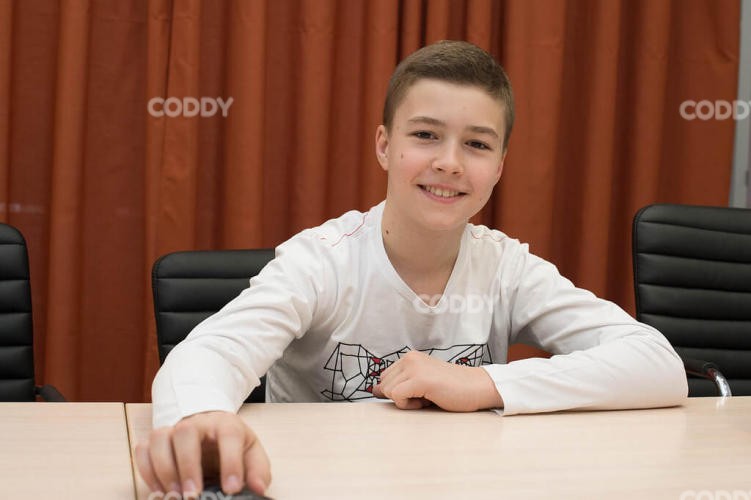 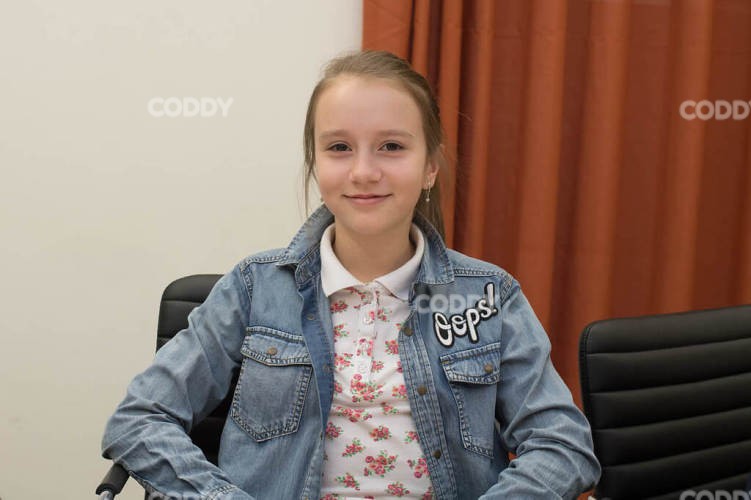 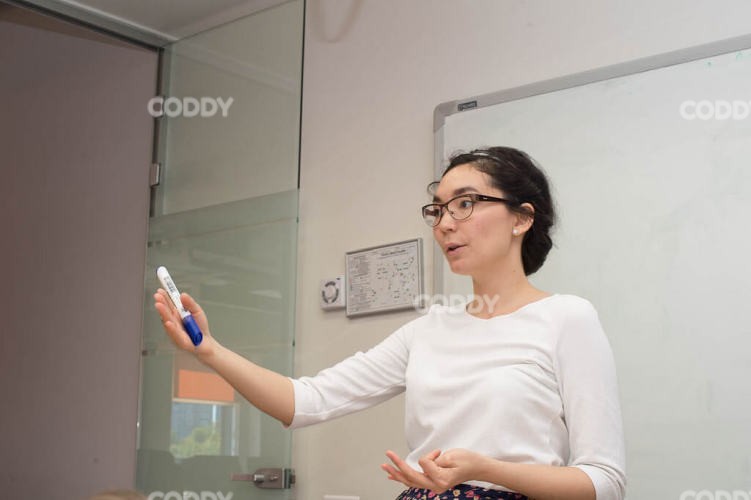 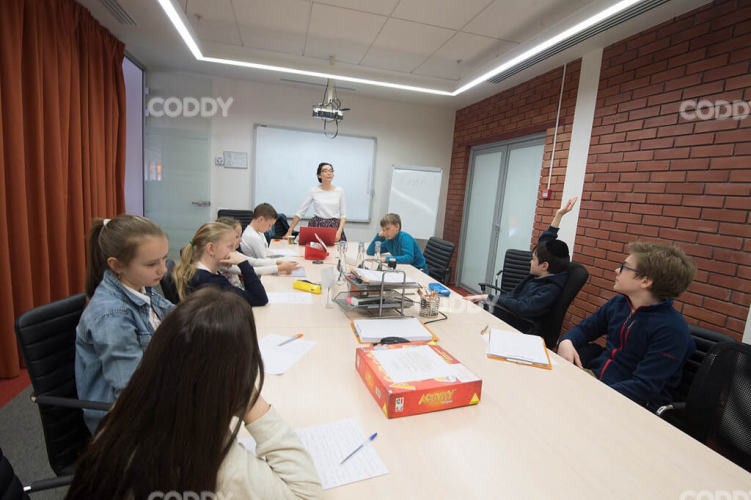 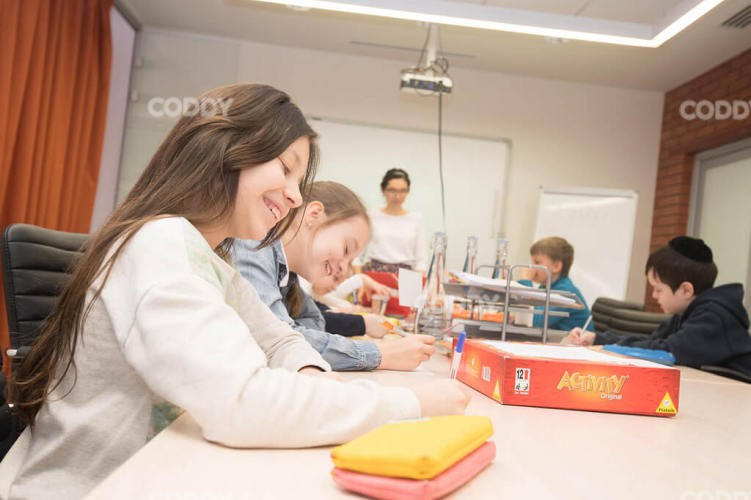 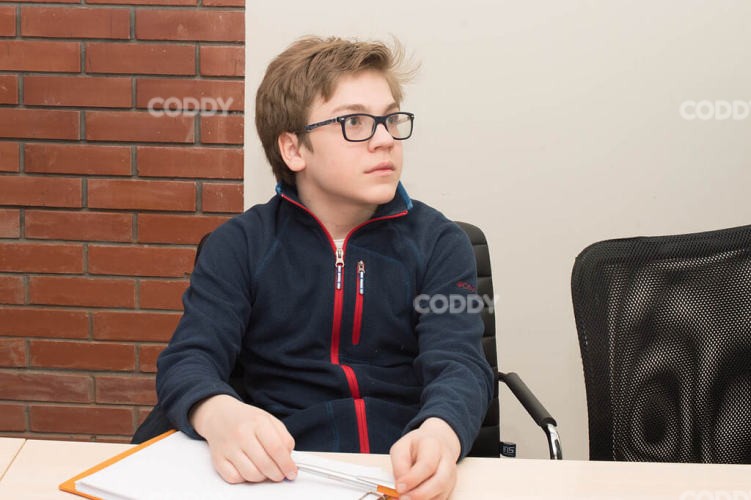 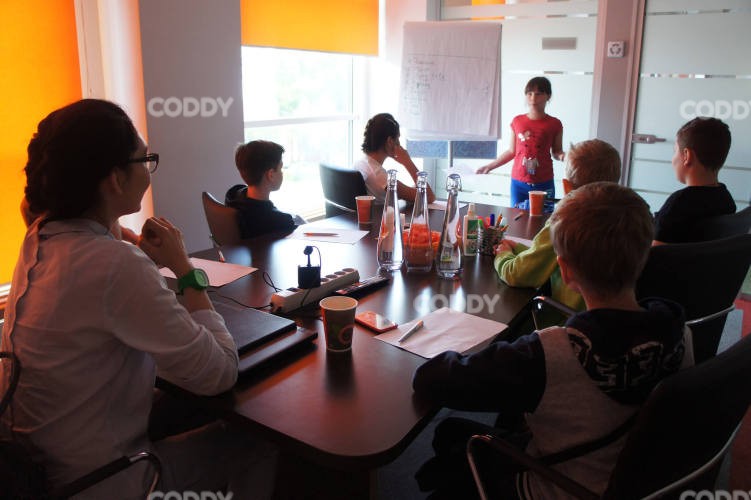 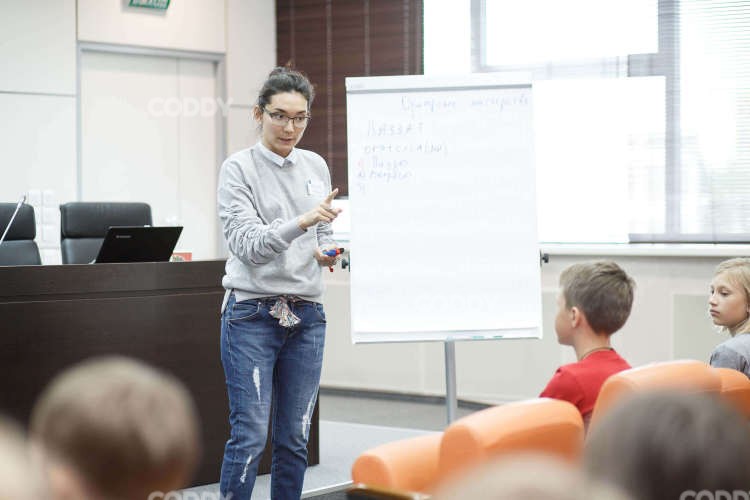 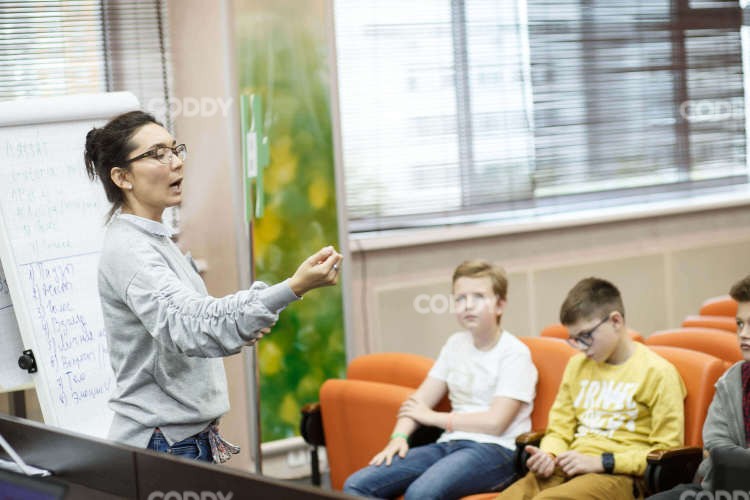 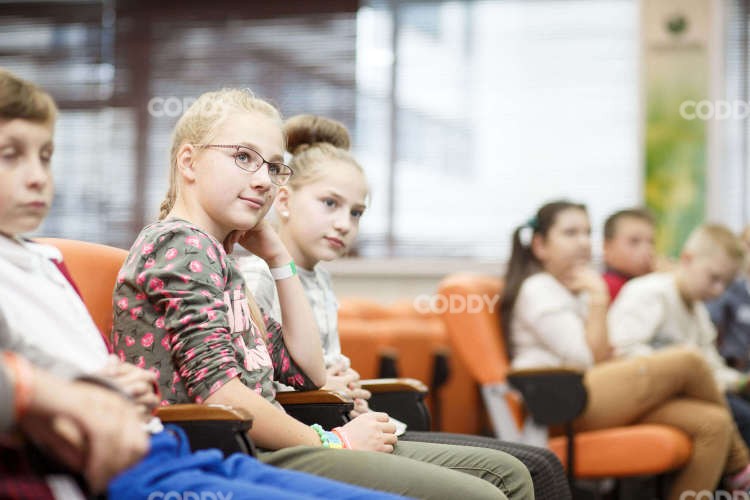 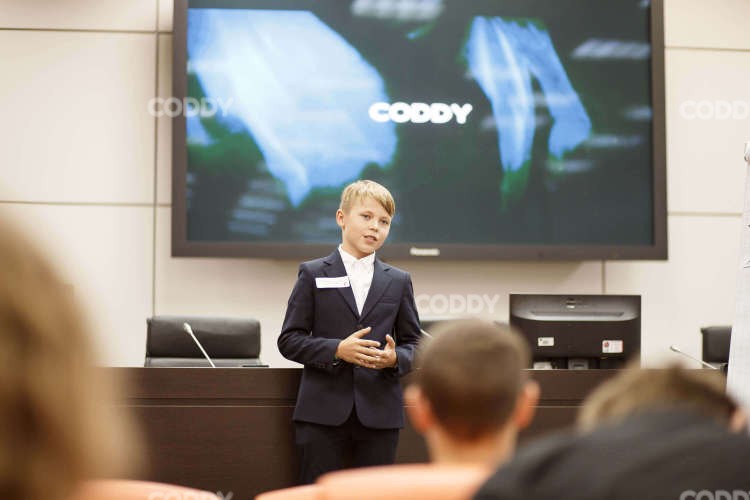 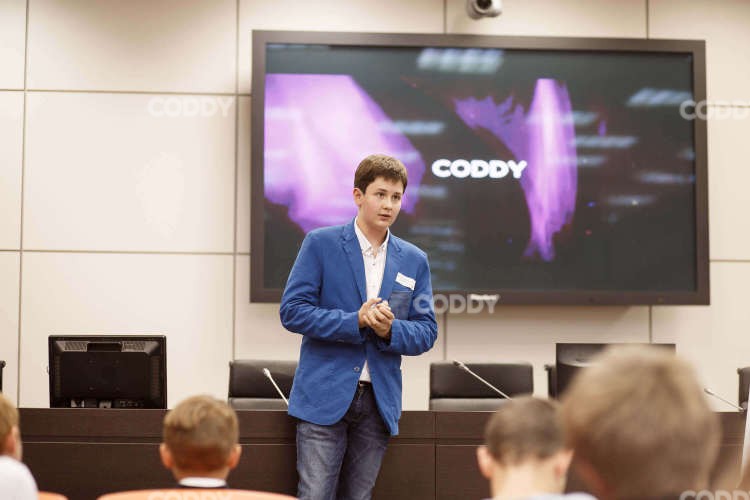 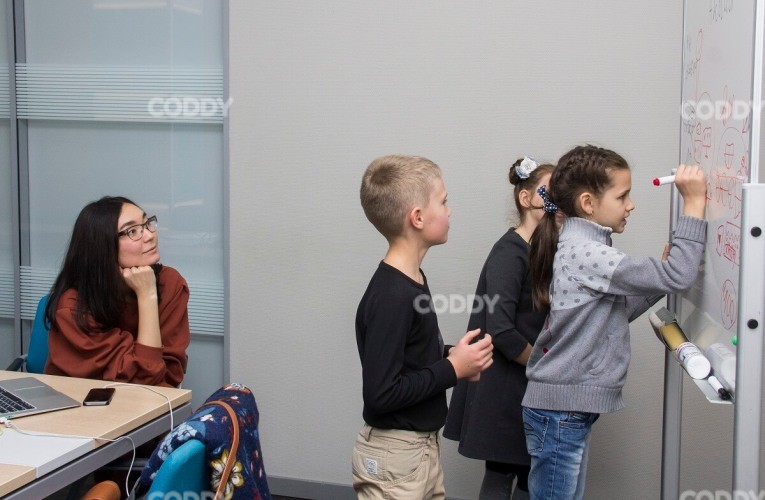 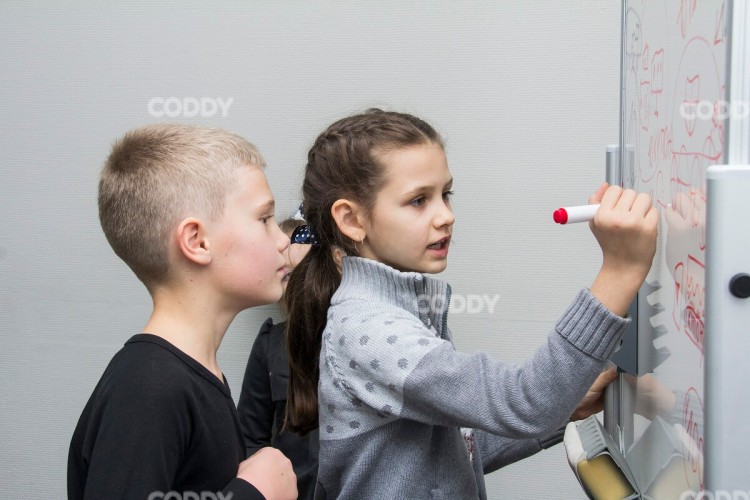 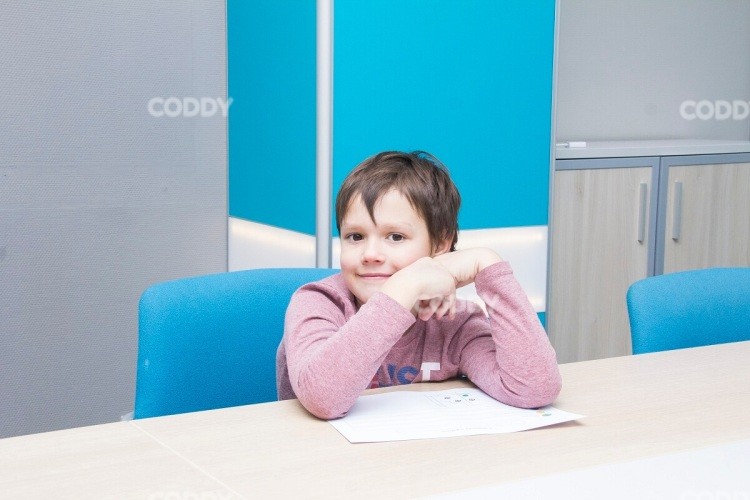 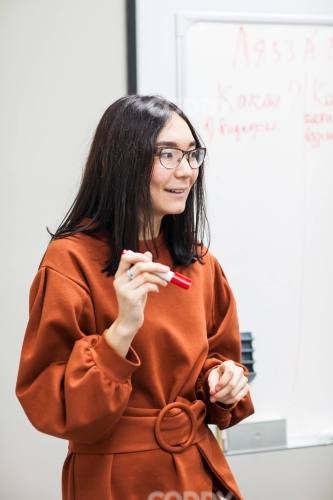 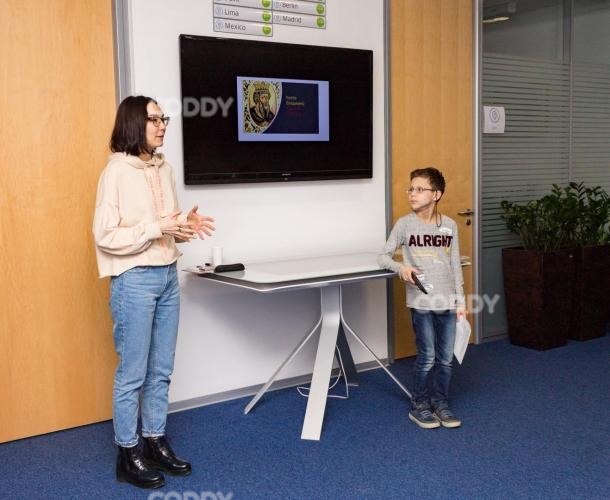 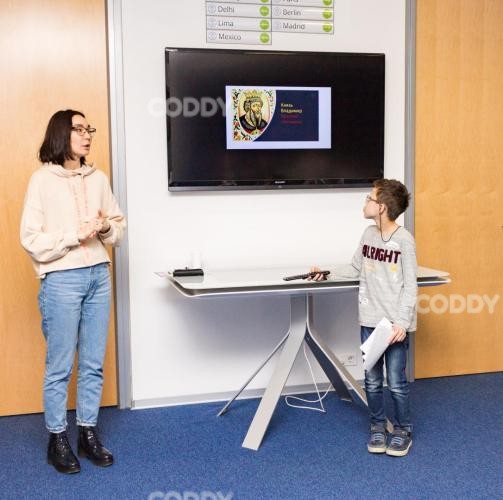 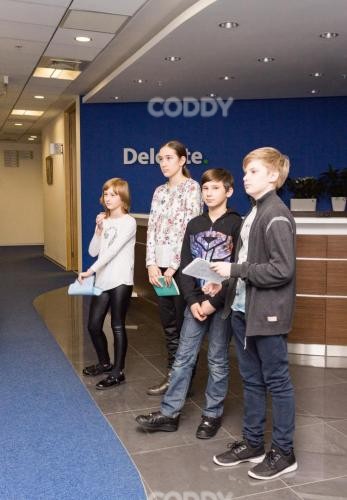 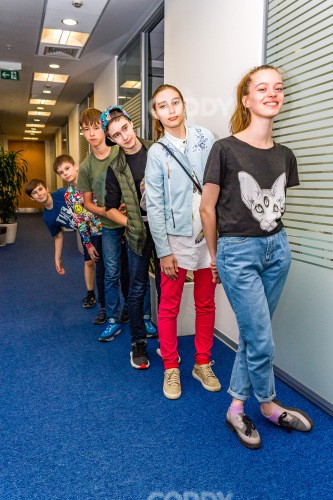 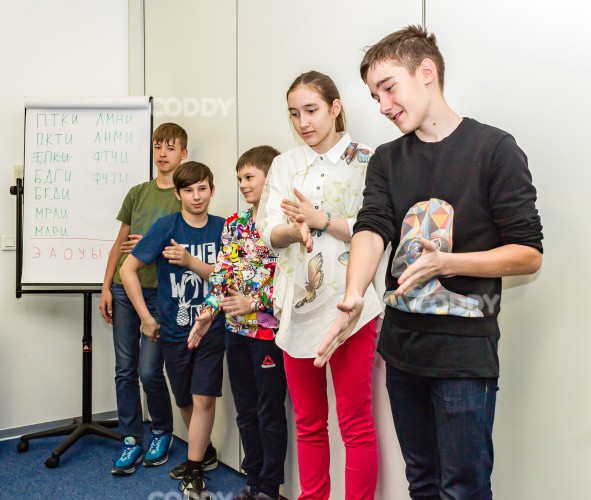 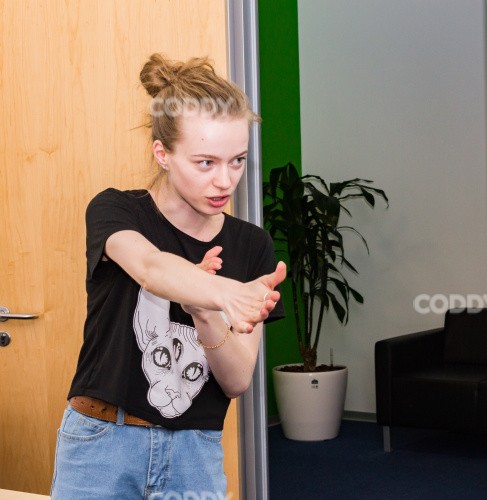 Margarita Kangelidu
...
For a very long time I was looking for a school of public speaking for my shy and "silent" son. After having seen Coddyschool and reading the reviews, I decided to try it. We got to Arkadi Maelian’s class. And after 3 months of taking the course, I must say we are making great progress. The kid has begun to speak much clearly, not to be afraid to present topics not only at school, but also at the Olympiads. It's great that the child has the motivation to be the best and the desire to develop further. Thank you very much to our teacher for what he does, that he is very much involved with his students, gives the right advices, and helps the kid to understand his mistakes, to analyze and avoid them.
Elena, Daniil Syrovatsky's mom, 12 years old
...
In this situation, classes that are taught in online are the best way out. The child spends time with great pleasure. He is so immersed in the process that he even forgets that he is not in the classroom, but at home! There is a full communication between the teacher and the rest of the students. And this is very important in this situation!