The scope of the C ++ language includes the creation of operating systems, a variety of application programs, device drivers, applications for embedded systems, high-performance servers, as well as the development of games and entertainment applications. There is a great demand for professionals who own this programming language. C ++ can also be studied independently. everyonr can find a lot of video lessons and self-instruction manuals In the Internet. But we strongly recommend taking special courses. It is quite difficult to master this language and a basic course on the basics of the C ++ language is suitable for beginners.

We recommend this course to all students fr om 14 years old, because students are not just learning the C ++ language, but using it in such an interesting and fascinating field as creating games.

Distinctive features and advantages of the C ++ programming language

The C ++ language appeared in 1983 and has its roots in the C language, which had appeared earlier in the 70s. C ++ was developed as an extension to the C language. At the beginning C ++ simply supplemented the C language with some object-oriented programming capabilities and was called "C with classes". Subsequently, new features were added to it, which made it not just an addition to C, but a completely new programming language. As a result, "C with classes" was renamed to C ++. After both languages ​​began to develop independently of each other.

C ++ is a powerful language, inheriting rich capabilities from C. Therefore, C ++ is often used in system programming. But the application of this language is not limited. C ++ can be used in programs of any level wh ere speed and performance are important. It is used to create games with rich visualization and mobile applications.

If your child wants to learn how to program first-class games, then he just needs to learn the C ++ language. Although this language is considered difficult, everyone can master its basics. It is much more interesting to learn when learning turns into a game. Our course is ideal for a beginner who is planning not only master the difficult C ++ language, but also practice game development. After all, the goal of this course is to acquaint children with the C ++ language in the context of game programming. So that it wasn’t boring, we will create games on the engine of the cocos2d. It’s a cross-platform framework, which is used to develop interactive applications and games (mainly for mobile devices). It is absolutely free, but allows you to create games that are successfully sold in App Store and Google Play.

• learn what the engine is, and get acquainted with the popular game engine cocos2d;

• will create several simple games and even one complex.

The finished game can be not only run on the computer, but also put on the phone to boast to friends.

Having completed this course, the guys will acquire solid basic knowledge of the most important language for professional game programming and will make a significant contribution to their future as a game developer. 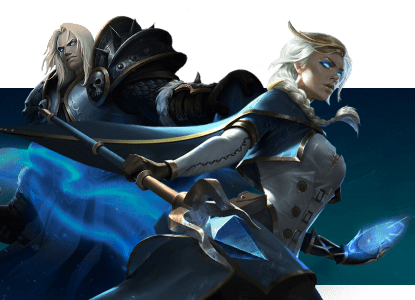 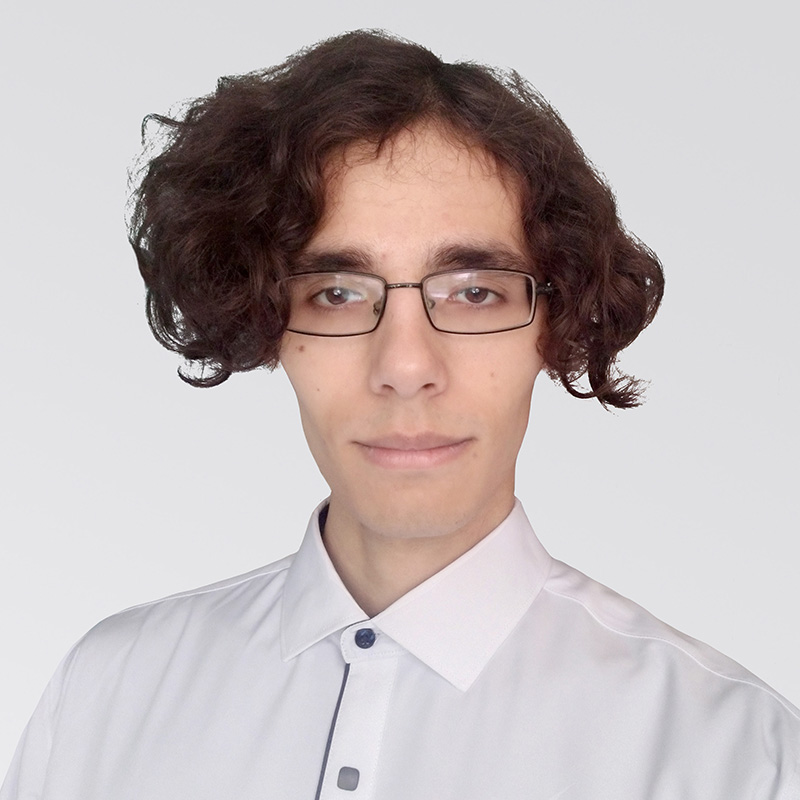 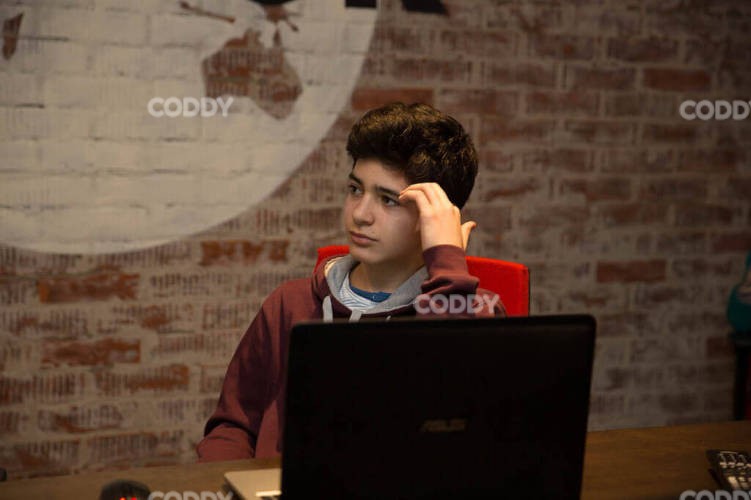 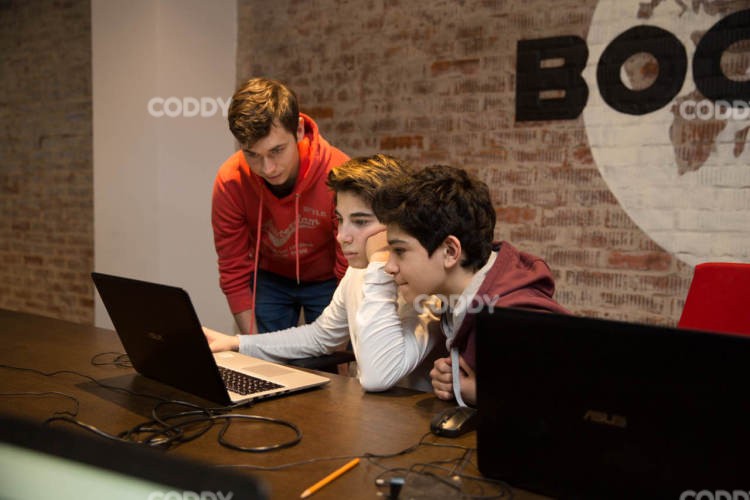 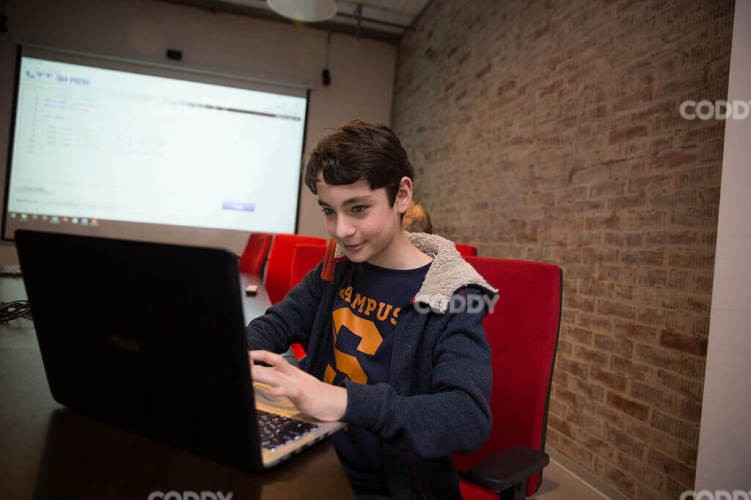 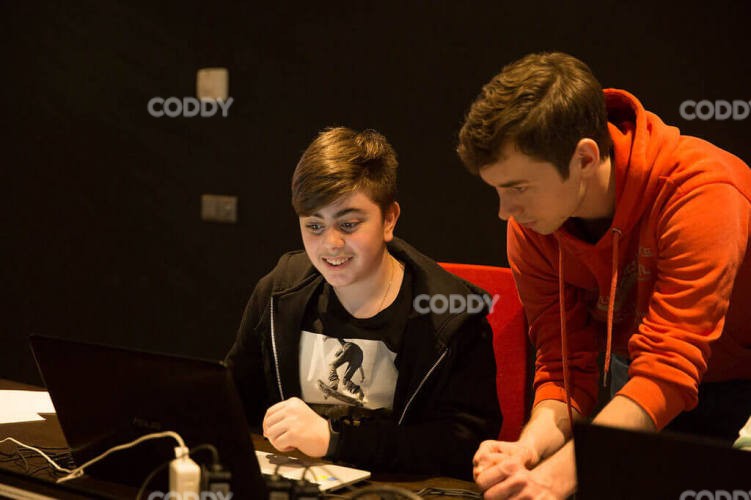 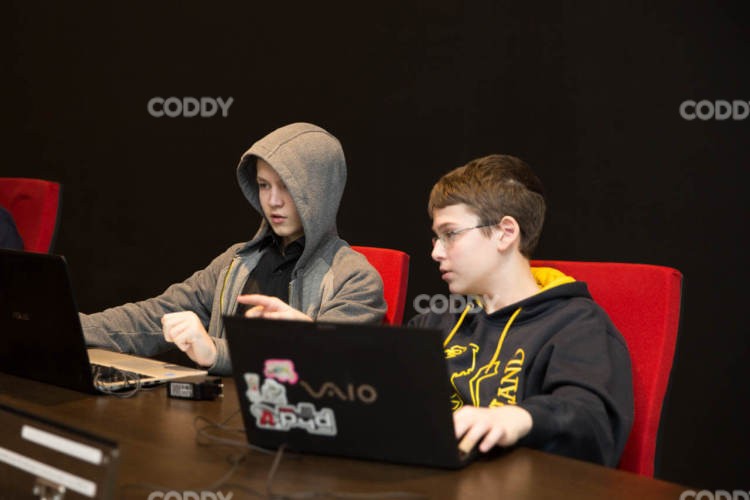 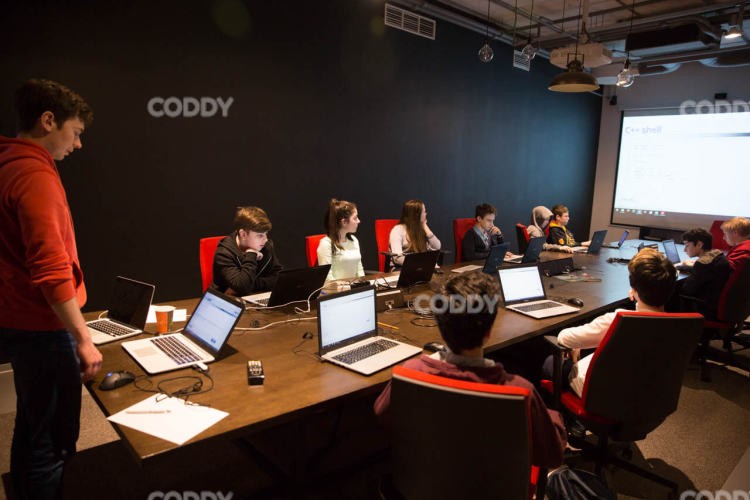 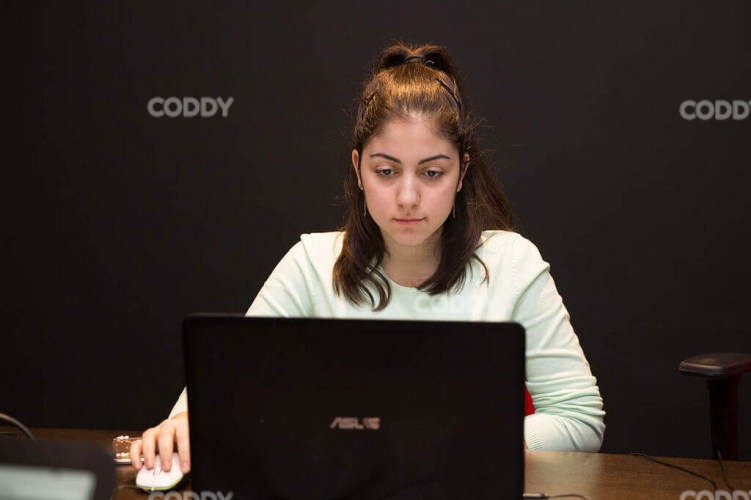 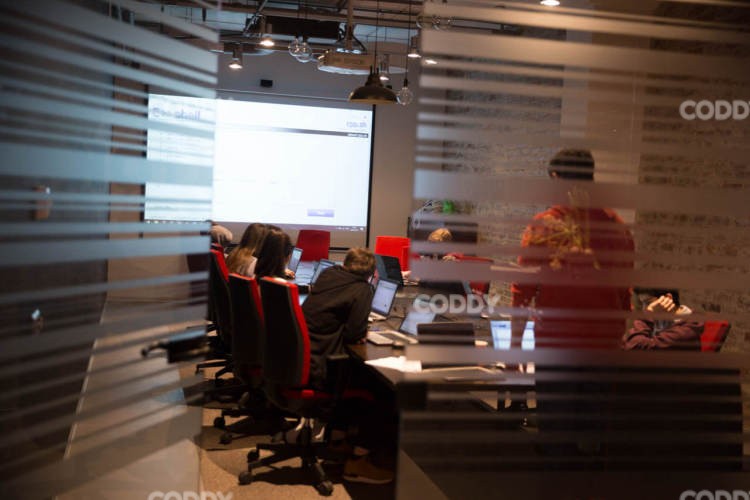