The creation of comics Manga is a popular trend among creative young people keen on Anime. It is with Manga that 95% of anime stories begin. This is a convenient and affordable way to tell something of your own, and most importantly - to show. Many in childhood they dreamed of becoming heroes, characters of the most wonderful stories, and many tried not only to imagine themselves in the place of these heroes, but also to write or draw their stories. This course is aimed precisely at helping children correctly and effectively present their ideas and heroes to the reader.
If your child loves Japanese animation and comics and wants to draw his own, then this course is made for you. Manga comic strip creation course is what is needed for young creative writers-artists. And now you can give your child the opportunity to fulfill his dream. Our course will help him to understand the subtlety, unusual and expressiveness of the Japanese manga comics, as well as to get into the philosophy of direction. Classes are designed for children from 9 years.


Manga - Japanese black and white comics, with which almost any Anime begins its journey. Manga is read not only by children. In Japan, there are various genres that specialize in different age categories, so there is a Manga for children, adolescents and adults, focusing on their interests and maturity of thinking. Children and teenagers, successful businessmen and even grandmothers read Manga!
Manga - part of the national Japanese culture. An amazing fact, but in Japan most of the books are written in the form of comics. Fiction in Japan is called “ranobe” and is texts written in hieroglyphs.
Manga comes in a different format:
Single-onshoot - Manga in one chapter.
Krovi - Manga, in composition which several chapters.
Yenkoma - comic format in a simplified drawing of 4 frames.
Tancobon - tom is a popular manga released by toms. It has a small format for easy carrying with you. There are also special collection editions for big fans.
Doujinshi - amateur manga.

Comics are released not only by Japan, but also by Korea and China. Korean comics are called "manhwa". They may be black and white in print, but also in a special color format on the Internet. The latter are often called “WEB manhwa”. Chinese comics are called "Manhua". Because of the peculiarities of the mentality, the comics of each of these countries are different in their own way, although they are very similar.
Manga draw in Japan artists called "mangaka". Mangaki - as writers in Russia. They are popular and not very much, and the degree of their earnings depends on the popularity of the works. Mangak requirements are very high.

Manga is produced either in amateur format and sold at festivals or in magazines. Most of these magazines specialize in certain audiences and come out once a week. This means that mangacs who publish in these journals must submit their work every week at a rate of about 30 pages, and this is a difficult and painstaking work.


After completing the course, your child will learn:

What you need for classes?

At the end of the course, each student receives a personal certificate from CODDY.
Sign
Request a call back
Today this course was viewed by 10 people 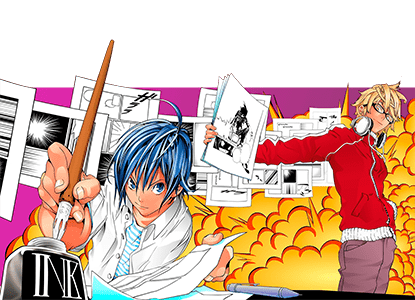 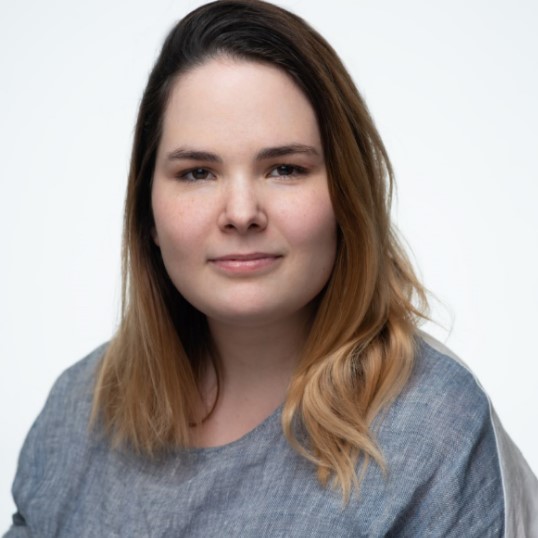 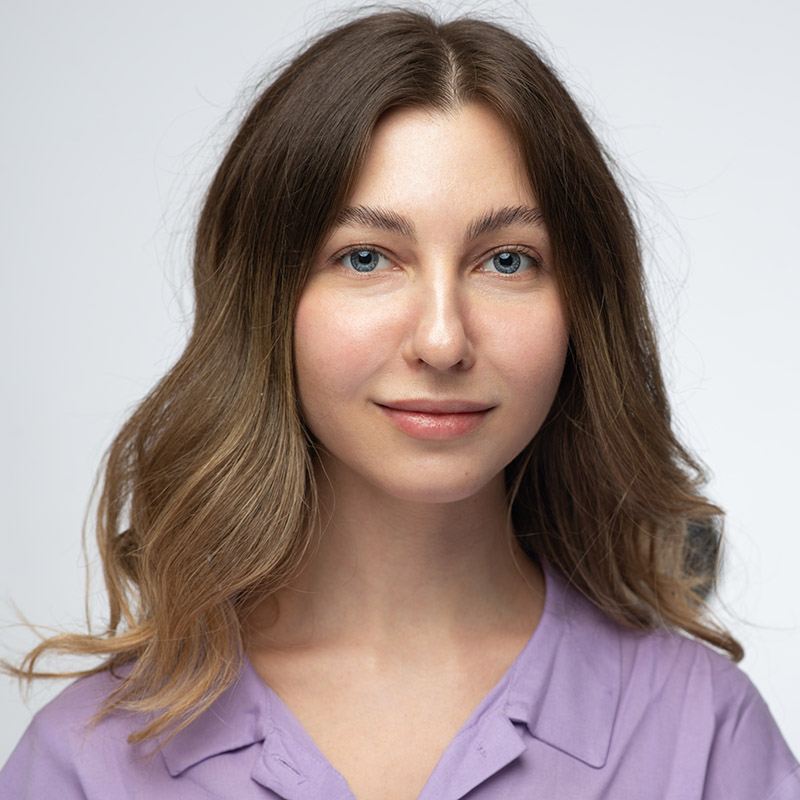 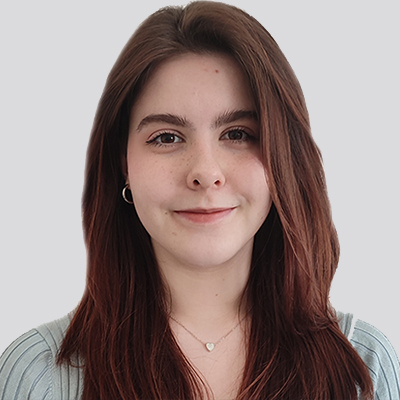 Yana Jalyu, Arina's mom
...
Arina studies with Arseny, she really likes everything. She already has achievements. Everything is perfect!