Swift is a new understandable programming language for Apple, which allows to create applications for iOS and OS X of international level.

This language was created in the strictest confidence since 2010 and was at first presented in 2014 during the conference for Apple developers. Swift was conceived as easy for reading and resistant to errors language, which includes all good things from modern programming languages. It got a large popularity among the programmers. More developers use Swift while creating apps, some of them even develop completely new apps with it.

Why is it worth registering your child for Swift programming course?

Crearly, in the next few years all apps for iOS (not only) will be created with the help of Swift. the growing support for mobile apps and Apple devices is directly related to growing demand in Swift programmers. There is not a lot of Swift programmers now, and the specialists, who know that language are in great demand on the market. Not only developers noted the great potential of Swift language. Some leading universities and educational institutions already provide Swift iOS training in computer programming classes.

if you want your child to get interested in useful activity and lay a foundation for future successful profession, then we invite you to register him for Swift programming courses in Moscow. We recommend this course every kids aged from 9, because:

Ready programs can be sent to friends via Mail and Messages, and also published online.

Swift programming language allows even beginners to easily move to programming on the professional level. It offers young developers a freedom of creativity. An interesting idea is enough to create something incredible.

After successful training on Swift course from scratch your child will: 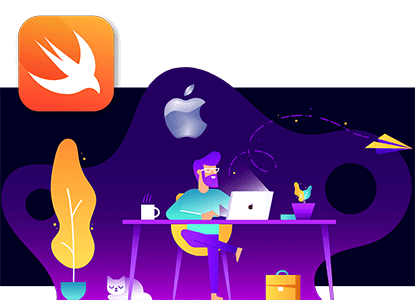 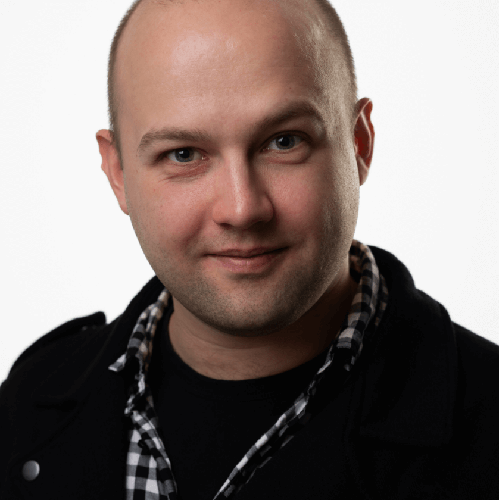 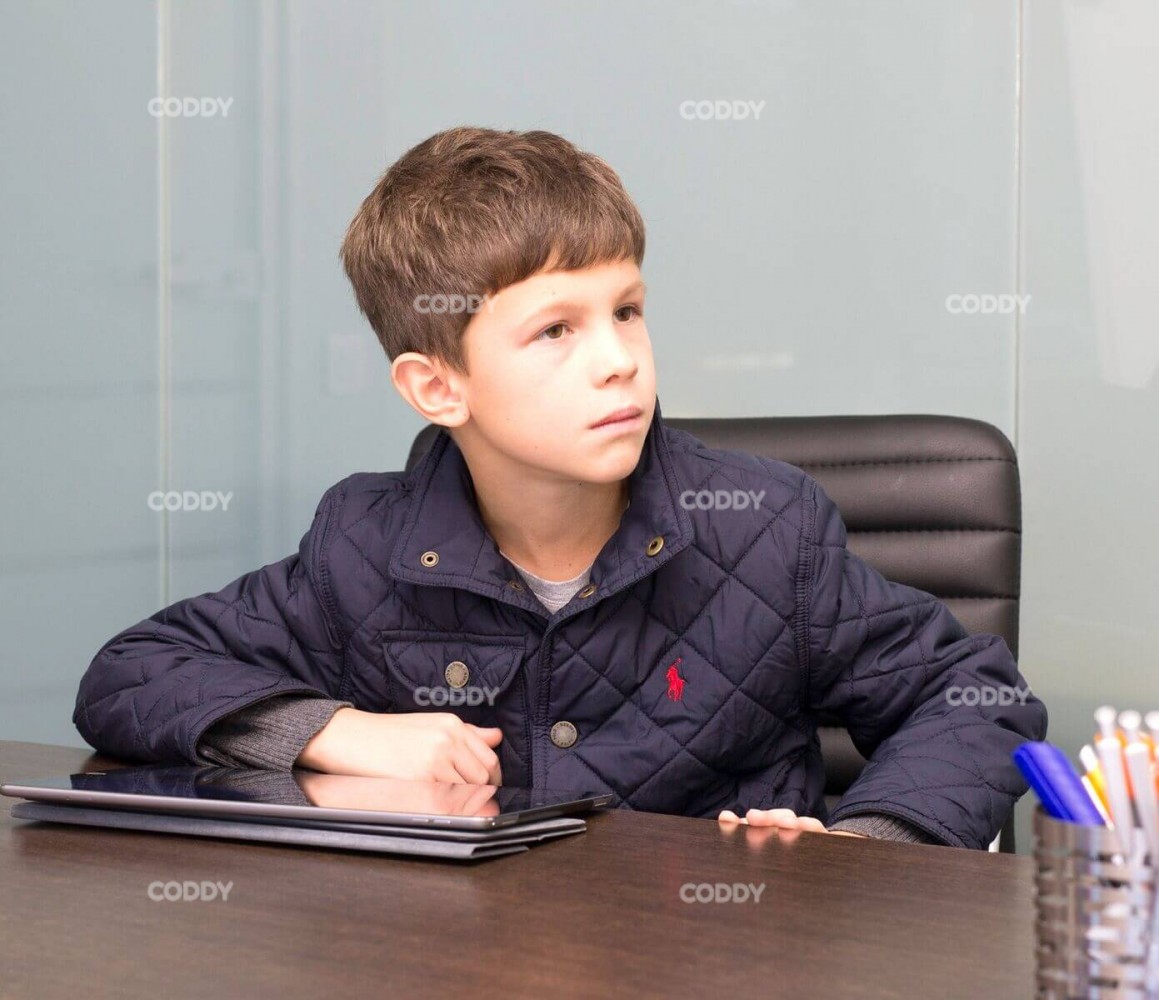 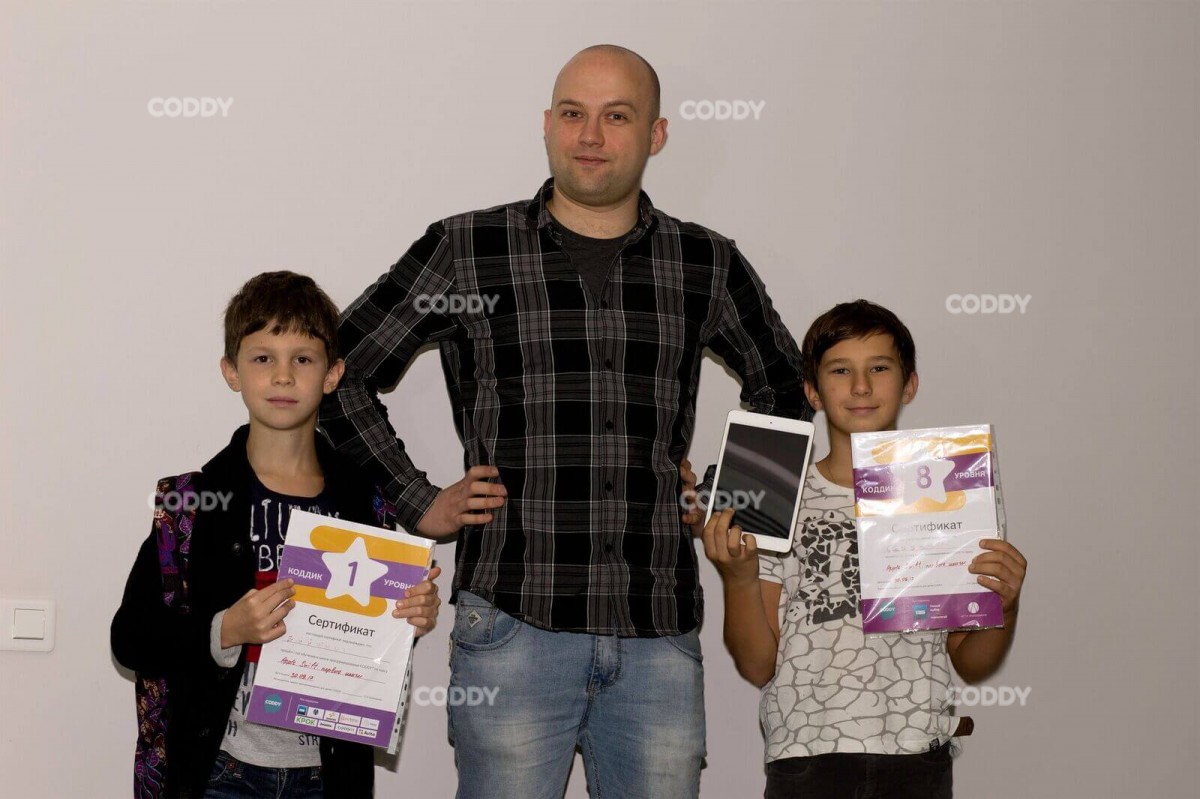 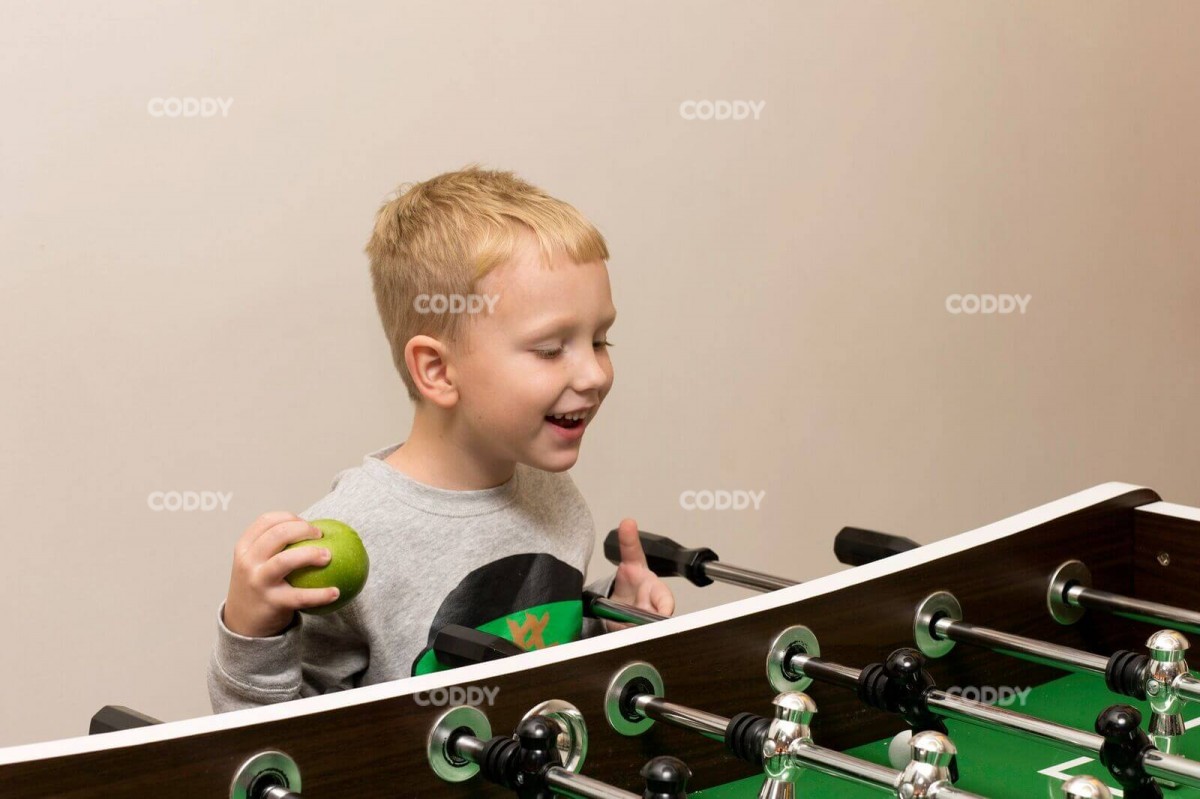 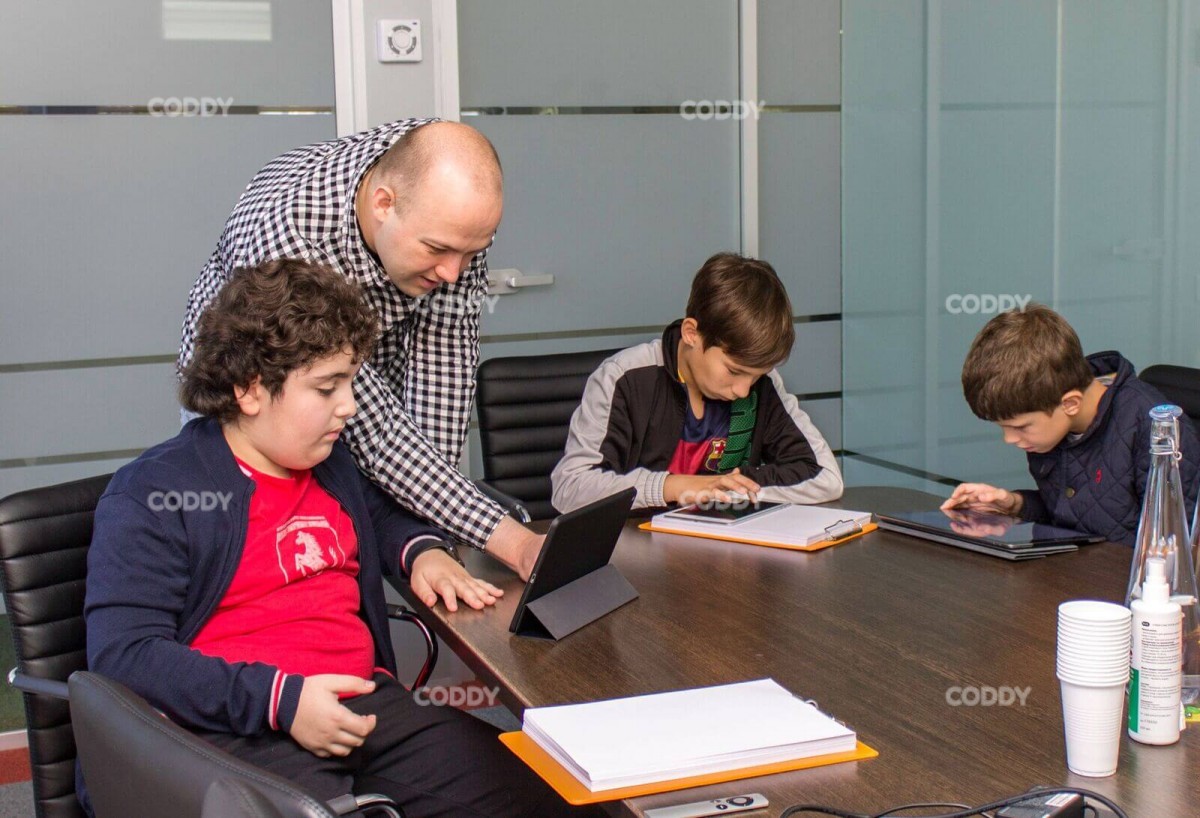